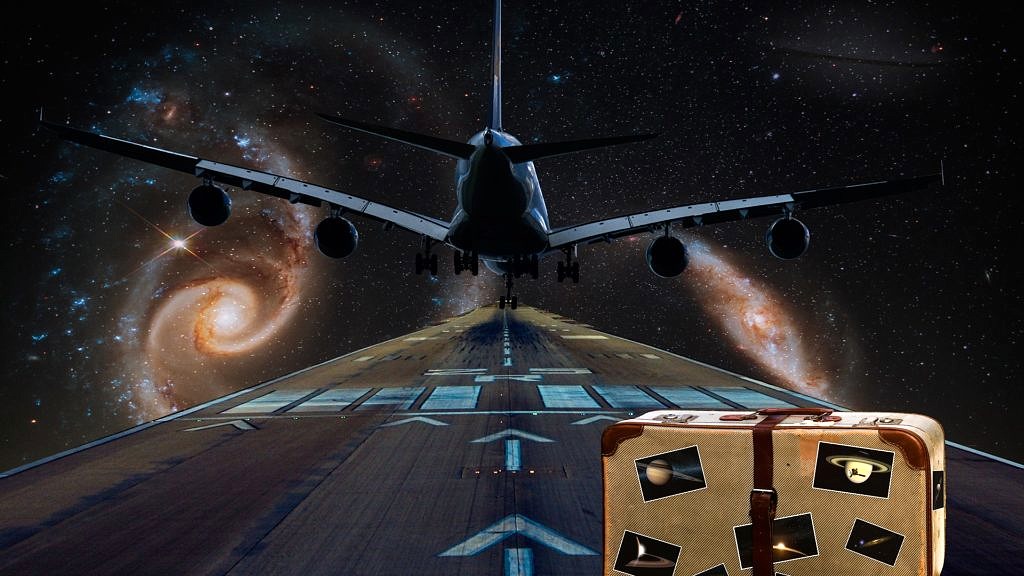 We have experienced a lot in the past year, learned a lot, and launched many new things – worldwide, in all sectors, and at all levels of life. One technology that has always been involved here and that continues to excite us as the MEJOIN consortium in the new year is artificial intelligence.
That’s why today, we would like to take a brief look back at the past year and look ahead to what’s coming in 2021.
An important AI application field is Natural Language Processing, respectively, speech models/voice assistants like Alexa and Siri. However, other companies have recorded enormous successes in this area. OpenAI, the organization of Tesla founder Elon Musk, has presented GPT-2 in 2019 and introduced its successor GPT-3 last year. This AI was trained with only 570 gigabytes of data (a comparably small amount in times of Big Data) and can show a promising success. Writing its own stories and imitating people is becoming increasingly easy for the AI, blurring the line between machine- and human-made texts. This will lead to significant innovations in voice assistants in 2021 and enable a better understanding of humans and machines.
Another positive development is the spreading of AI. Diverse applications are now no longer used exclusively in engineering and production. This year, Deepmind used AI to publish six unknown protein structures from Covid-10 that should help us make more effective vaccines and resist mutations as much as possible. In addition to medicine, AI is also finding its place in other fields such as Egyptology and mathematics, helping solve complex problems quickly and reliably.
Another complementary development in AI is the computing power that hardware manufacturers are enabling with their devices. NVIDIA presents the new Ampere A100 GPU, which enables an increase of up to 2,000 percent for some BE calculations in contrast to the Vroläufer. Some companies have even committed to working together to build supercomputers that will be used specifically for AI applications and equipped with the appropriate hardware. This is necessary for the much more complex computations to come, and it adequately promotes AI innovation.
While AI last year (had to) serve many small construction sites due to short-term needs, a higher level of interdisciplinarity and versatility is achieved from 2021. The reinforcement algorithm MuZero will most likely achieve new bests and drive topics like autonomous driving enormously. Among others, Tesla’s Dojo will benefit from this and will determine the driving training of the cars. It will also become clear whether neural networks or symbolic AI is ahead on the subject of logic.
Given the speed of AI developments last year and the forecasts for this year, it smells like another breakthrough year, and there is still no sign of the hype abating. Therefore, the insistent hint that familiarization with AI is by no means wasted time, and many areas such as politics, society, and SMEs will be disruptively influenced. We would also like to use a quote from a German mail-order company Josef Carl Neckermann:

„Keep up with the times and time won’t pass you by!“