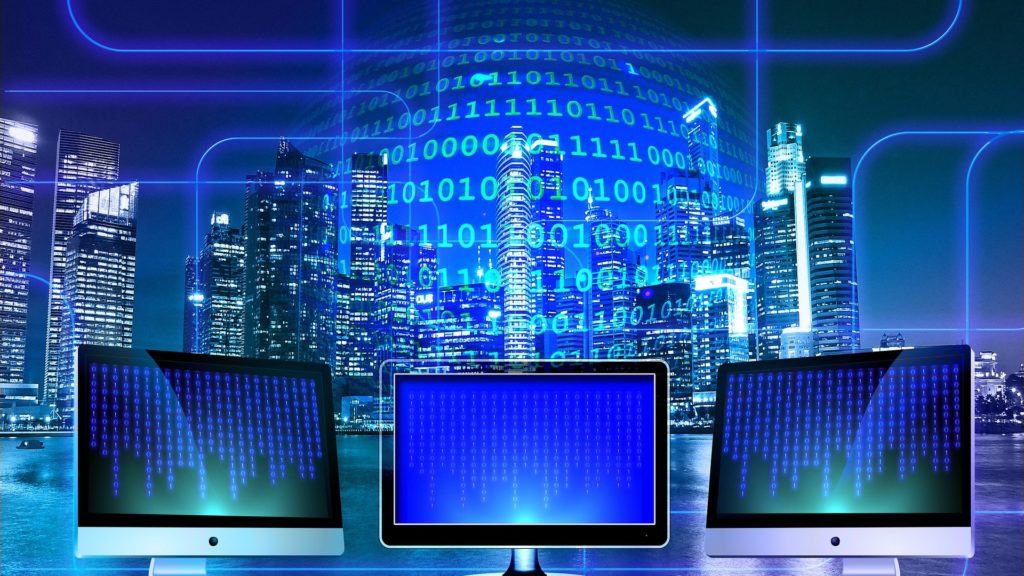 During Corona, many circumstances were turned upside down – both privately and professionally. We could no longer work in open-plan offices in our jobs because distances were too small and the risk of infection was too high. This required a huge leap in digitization and infrastructure in companies. In the meantime, mainly due to the vaccination campaigns, many workers can return to their old jobs. However, some companies continue to rely on flexible working models or give up office space completely. But has this upheaval worked smoothly for all companies – and is this change characterized by longevity?
Bitkom published the representative Digital Office Index 2020, which shows the extent to which companies have digitized their office and administrative processes. The subjective impressions of the employees of the companies surveyed also play a decisive role here. The survey of small and medium-sized companies and their assessment of the digital office reveals a shocking result – 51% see themselves as laggards in digitization, which means they still have significant deficits. Only one-third of large companies with 500 or more employees consider themselves laggards, and even this figure is not outstanding.
The outlook for possible improvements is also rather mixed. Less than 40% of companies stated that they had invested in digitizing their working environment in the last year or this year. According to the Bitkom study, this value is even worse than before the pandemic – the need is thus either not recognized or not taken seriously!
According to the study, companies see the greatest hurdles to digitization in the need for investment and the lack of time to carry out such projects (70% gave these reasons). Furthermore, the lack of standards, IT security, and the fear of data loss are criteria that prevent an improvement of the situation.
Above all, the issue of lack of time seems absurd in this context. If an employee works at home and loses up to an hour of working time that could use elsewhere due to inadequacies in digitization (outdated hardware, slow VPN connections, crashing software components) or even analog processes, that’s 12.5% of daily time on the job. At an hourly rate of 20€ or 25€, that’s 400€ or 500€ per month per person. For a medium-sized company with 200 employees, the company thus loses 800,000€ or 1 million € per month.
This is an amount with which the company can easily push ahead with its digitization strategy and would perform significantly better in such surveys – not to mention process optimization and employee satisfaction! The leaders in the companies should therefore think about where the money should leave the company. In the long run, investing wisely is always better than saving! And digitization is now not a criterion of excellence, but a basic criterion in today’s business world.

0 Kommentare zu “Corona as a Digitization Driver in the Digital Office?”