1970:  Established as Asahi Rubber, a limited company, in Kawaguchi-shi, Saitama

1999: Restructured the liaison office in the US, creating ARI International Corporation in Illinois.

2006: Began operation at the newly constructed Shirakawa Factory for the production of the rubber products for coloring in Shirakawa-shi, Fukushima.

2017: Began operations at the Shirakawa #2 Factory, a newly constructed facility at the site of the Shirakawa Factory, to process medicines and life science products.

The reason of participating the project 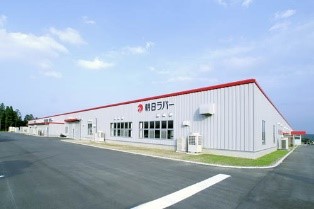