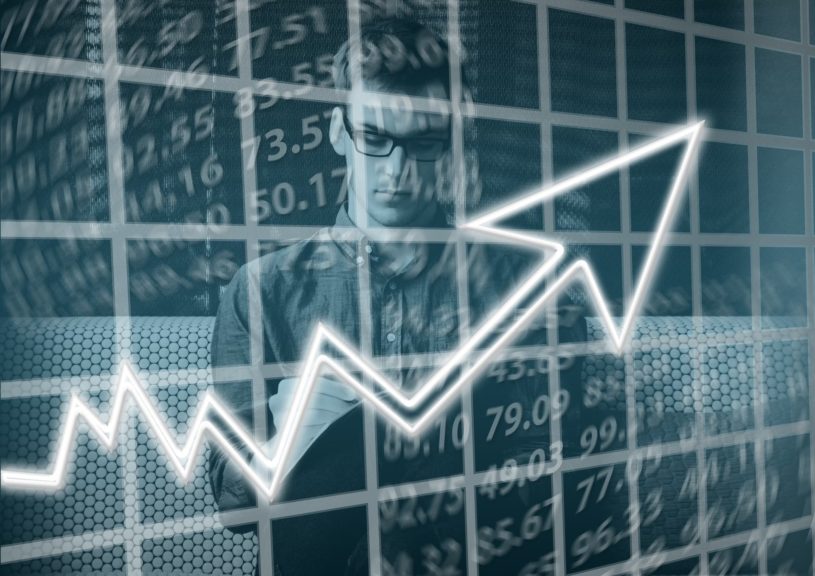 Today, We would like to present a study on Industry 4.0 in small and medium-sized enterprises, which was conducted by the research advisory board of the „Plattform Industrie 4.0“.
By sales, 56 companies with more than 125 million euros and 61 companies with lower sales were surveyed. This article is primarily intended to shed light on the comparison of the two groups and highlight salient strengths and weaknesses of SMEs in the area of Industry 4.0.
In general, large companies (LC) are more interested in AI applications. 82% state that AI is being used or that its use is precisely planned, and this figure is only 41% among smaller companies. The survey shows what AI is used for: SMEs and LCs rely heavily on its use in their products and automation technology, such as robots and controllers in the factory. The most significant discrepancies between the two groups are seen in deployments in product development and quality management. Here, large companies see much more potential in AI than small companies.
All of the companies surveyed also indicated where they see the most significant barriers to adopting AI. The respondents agree on the most substantial obstacles: lack of know-how, data, and insufficient digital infrastructure. The most remarkable differences in the assessment here arise in the availability of AI specialists, data security concerns, and the existing legal situation. Here, large companies see significantly more significant obstacles than the respondents from smaller companies.
On the other hand, however, the companies also see added value in how AI can enrich the company. The respondents are again in agreement on many points here. 67% of the small companies surveyed (63% of the large companies) see process efficiency as a plus point for AI. Likewise, product innovation (67% SME, 57% LC), the development of new business models (56% SME, 60% LC), and the reduction of quality costs (44% SME, 67% LC) are good arguments to use artificial intelligence.
But even in this area, there are sometimes significant discrepancies that require explanation. For example, only 30% of large companies see the improvement of work quality as a factor for AI (78% of SMEs, number one). The focus is more on customers for large companies, and 63% of large companies see improved customer service as the second most crucial factor for an AI.
The most significant discrepancy, however, is in the reduction of (process) complexity. Here, 56% of small companies believe that AI can help, but only 3% of large companies. Can large companies handle complexity better, or is this just a different sense of understanding?
Overall, SMEs have deep domain knowledge in their area, which makes application possibilities and weak points of AI in the company more apparent. Likewise, a good understanding of customer requirements and the short decision-making paths is beneficial in successfully introducing Industrie 4.0 applications. On the other hand, small companies need to compensate for the lack of know-how and experience in AI applications to achieve value-added benefits.
Compared to large companies, SMEs do not have significantly more or fewer weaknesses that would prevent an AI introduction. However, they must use their strengths and potential in a considered manner and build up a universal understanding for such projects.